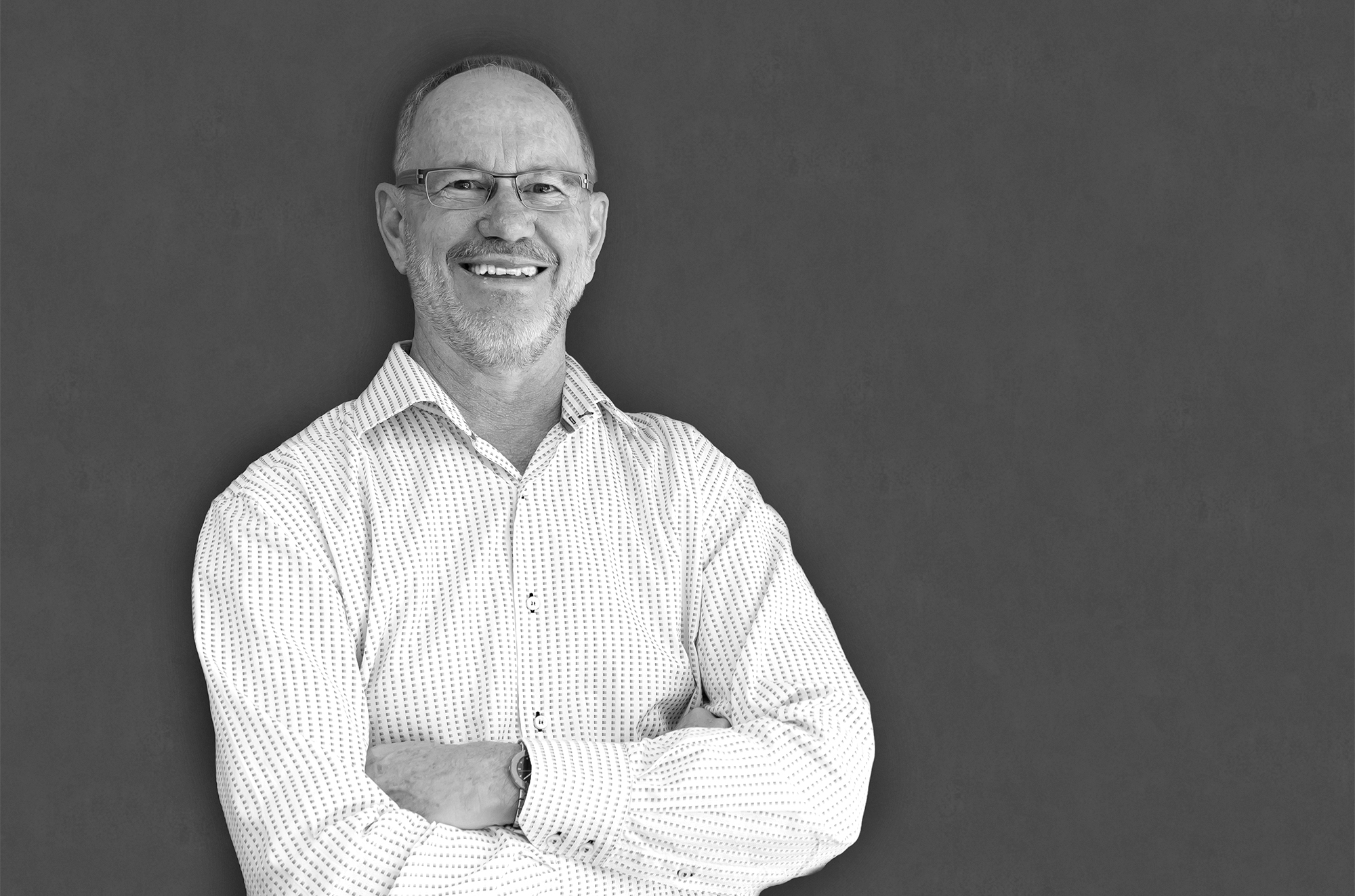 An interview with Craig Smith on his retirement

We take a few moments with Craig Smith on the eve of his retirement to reflect on his 38 years of architecture at Phillips Smith Conwell. From 14 people in the practice when he first arrived to 52 people today, he talks through his time with the firm, his favourite projects and how working practices have evolved over the years.

When did you start at Phillips Smith Conwell?

In January 1981. I had done the rounds of several offices up to the sixth year of my course when David Phillips (Director/Co-Owner) told me it was time I came and worked at PSC; a hard man to refuse.

What was the firm like at the time you joined?

When I started as a student, the company was at 99 Leichardt Street in Spring Hill. But I had also worked in the office one Christmas break from high school when we were located at Fortescue Street, Spring Hill. In my early days, there were around 13-14 people and very close-knit. The office was small enough that you knew all the jobs that were on the go. David Phillips and my Dad (Ray Smith – Director /Co-Owner) were by far the senior statesmen of the office but the projects were run by the relatively young (under 35) Ian Conwell, Ross Carseldine and David Tanswell. The office was very young at heart and had a great vibe.

Do you remember the first job you worked on?

S.E.Q.E.B. Depot Caloundra and the Longreach Pastoral College Assembly Hall. Both of them were with Phil Ward who started work with Phillips Smith Conwell a week after I joined and went on to become a Director of the firm. It was a huge experience flying out to Longreach in the builders 4 seater plane for site visits. My Dad was mad for travelling around Queensland for site visits and I inherited his love for it.

How have times changed from a working perspective now compared to when you started? Anything you miss (or don’t miss!)?

I loved the pen and ink documentation. It was personal and you could tell who did the drawing just by looking at it. Although my back would have never made the distance without the introduction of CAD!

The fax machine became king in the 80’s and our lives changed overnight. Clients began to expect instant sketch responses and there was always a queue at the machine.

The transition from pen and ink to CAD documentation stands out as changing the office the most. Up until then we budgeted on documenting one sheet of drawings a week per person, but with CAD it was 2-3 plus a week. With tracing paper, mistakes were scratched out with razor blades and the sheets dusted with baby powder, washed with shellite and preserved from humidity.

Computers at each desk soon had us typing our own letters, emails, reports, etc. Up until then we would handwrite it, give it to the secretary, mark up any changes and get 3 copies – white to be mailed out; pink to be filed; and the dreaded greenies which would go to David Phillips for his comments. You knew you were in trouble when you got one back with the note – P.S.M.W.T (please see me with this).

You’ve stayed with Phillips Smith Conwell for a long time – what do you think was the main driver for staying with the one firm?

I liked the people and the way things were run. Having previously worked for about four other firms and getting a feel for the profession, I knew what I liked in an office and was immediately comfortable here. They were big believers in giving you responsibility on projects and supporting you through the process. Something which I really appreciated.

My Dad was passionate about architecture. I had two older brothers who he tried to get interested in the profession but failed. I cannot overstate how keen he was for me to follow in his footsteps – and for that, in retrospect, I am thankful. My Dad did see the office as an extension of his family. He was concerned about staff and their wellbeing, and I believe I have inherited that from him. I will always watch the company with interest and take pride in the small part I had in something great.

Have you had any favourite projects? If so, what do you think has made them memorable?

Really hard, but probably the Queensland Ambulance Transport Brigade work. Before QATB came under State Government control the small country towns like Yarraman would have a committee that ran the QATB. They were appreciative of the work we did for them so what made them memorable was a really good client/architect relationship.

Is there anything you’ll miss about PSC? Do you have any special memories you’d like to share?

If I never respond to another RFI as long as I live, it will be too soon! But I will miss the people. I’ve loved being a part of a team of people all working towards a common goal, and the experiences you share as you respond to the challenges. I regret as the office got larger that there are people in the office I know so little about.

What are your plans for retirement? Will it be feet up, or hit the ground running?

A bit of travel, 10 years of neglected repairs around the house, get back in shape, furniture restoration, more hands on with the support of my Mum and some involvements with community support work. Is that hitting the ground running?