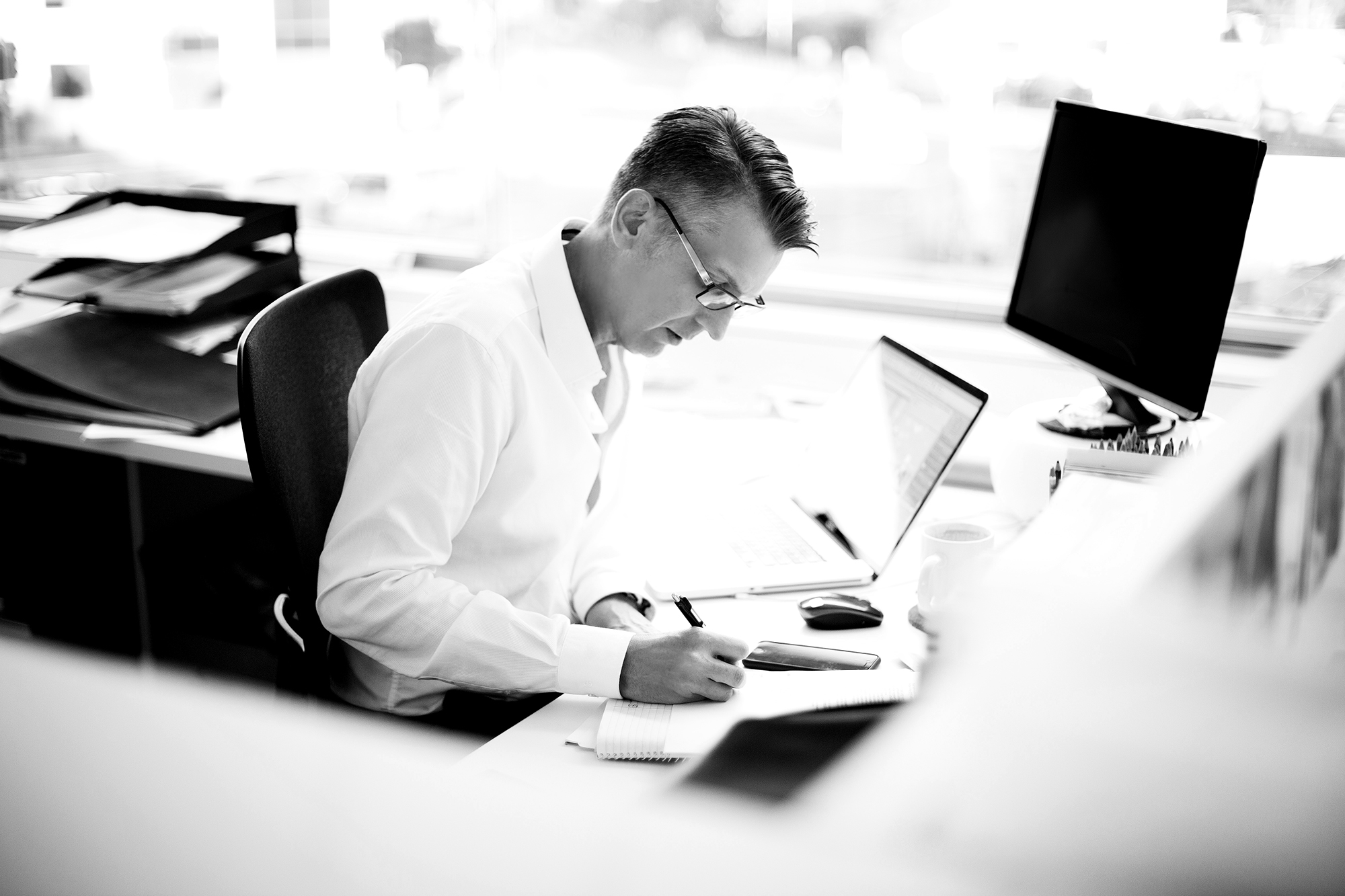 It is with sadness that we announce the departure of Andrew Holmes as Director of Phillips Smith Conwell Architects, effective 24th January, 2020.

Andrew has played an important role in shaping our practice, particularly since taking on the role of Director in 2002 and part-owner in 2014.  After considerable deliberation, Andrew has decided that it is time for a new direction professionally and will be formulating what that might look like in the coming months.

We would like to take this opportunity to acknowledge and thank Andrew for more than 31 years of dedication to Phillips Smith Conwell since joining the firm as a student in 1988. His years of loyal service involved many accomplishments, including Australian Institute of Architecture and industry awards for refurbishments and interior fitouts.

In recent years, Andrew has played a key role in practice management and contributed in the functional reconfiguration and refreshed culture of Phillips Smith Conwell under the successful current administration and leadership.

We are confident that Phillips Smith Conwell will remain the strong, steadfast practice that it has been since 1905. Directorship will continue under remaining partners Louise Cutler, Ian Robinson and Sergio Sarri, with Sergio overseeing the tertiary education and interior architecture sectors which Andrew led for Phillips Smith Conwell over the last decades.

We can’t thank Andrew enough for his commitment, passion, enthusiasm and motivation he has shown Phillips Smith Conwell over the past 31 years. His strength in design, leadership and mentorship will be missed, and we wish him all the best for the time ahead.

Andrew will support the practice where necessary in the transition to this adjusted framework, however, if you have any questions or concerns, please do not hesitate to contact Sergio Sarri.