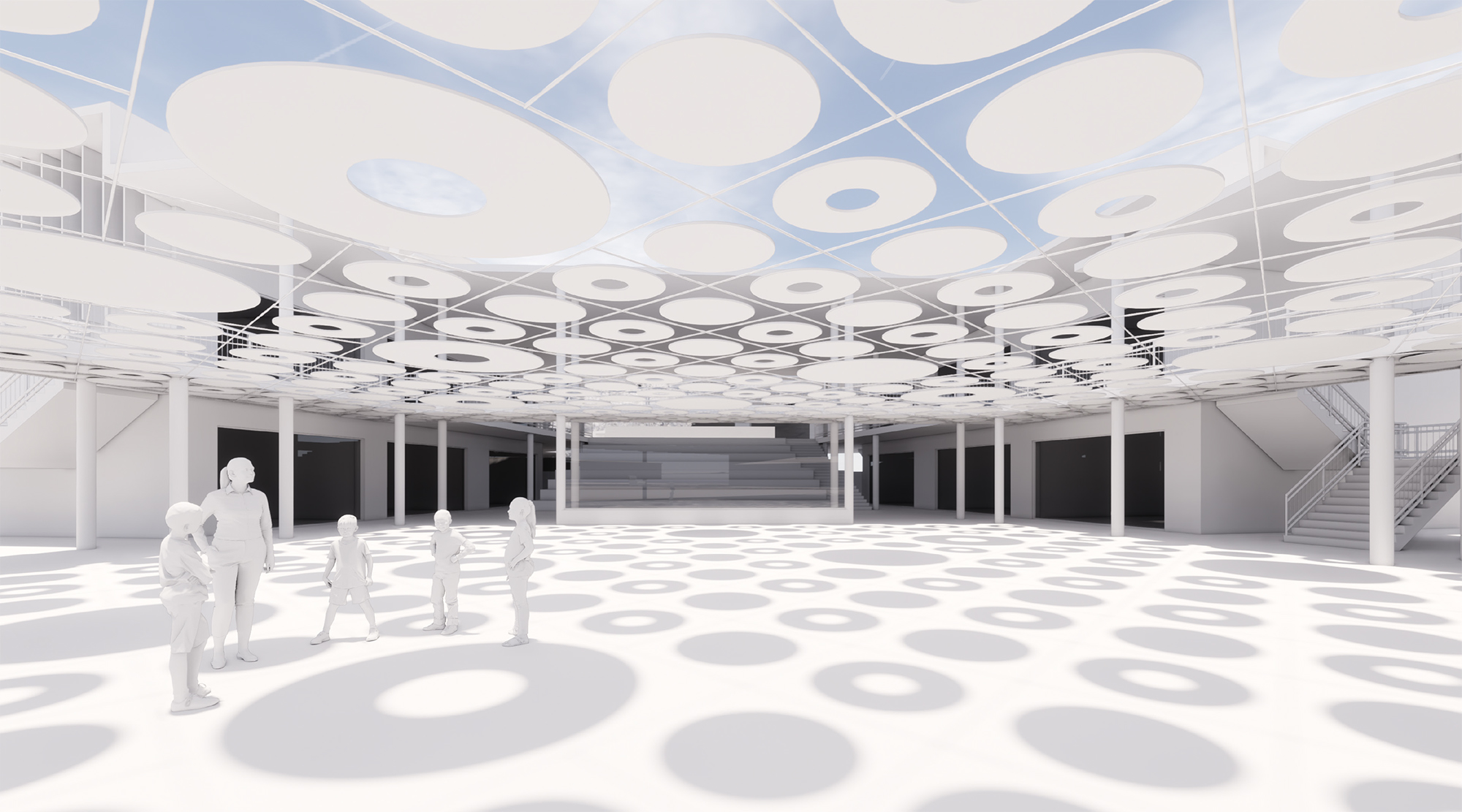 Our education team has been developing a new school campus master plan, from Prep to Grade 12. A key part of the design brief focussed on the project giving back to the land where it was located. The site is rich in Indigenous history, and we felt that the symbolism relating to adult and child relationships within their culture should be incorporated into the design. We interviewed the design team to understand how the Indigenous symbols were used in the design process to highlight the importance of a meeting place and the journey taken throughout childhood.

The indigenous culture of the site and its surroundings was a key driver in the design of this project. How did your research into indigenous symbols spark design ideas for the school?

The new school is on a greenfield site, so giving back to the land was a key part of the design brief. The area where the new school is to be located is rich with Indigenous history – known as Jinibara Country – and it was a logical place to start the design ideation through their culture. Combining inspiration from the shape of various indigenous symbols and the meaning behind them, we began forming a story from which the master plan concept was created.

How were the symbols then implemented into the design process?

What’s striking about the indigenous symbols are their minimal lines and shapes that are organised into easily recognisable formations. We were able to use the symbols to enhance the design intent, and incorporate them into the shape of the built form and landscape. Sometimes a subtle representation of the shape or symbol directed the design in a new path, which was an exciting part of the process.

Indigenous culture uses stories to convey their message – how do the symbols used in the school project tell a story?

We picked symbols that would emphasise the journey of a child progressing through their schooling years.  A key symbol was that of the long journey, which was represented in the design as different nodes throughout the masterplan. Each node was a key area within the masterplan, such as the resource centre, the administration block, and the central community hub.

Can you show us the specific symbols that have been used in the design and tell us why they were used?

Adult Person and Child: This symbol was used to portray growth and scale.  On elevation, the built form grows in scale and height as students progress in grades e.g. year 7 = ground level & year 12 = Level 4 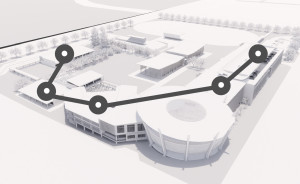 Long Journey: This was represented through the nodes throughout the site and the progression from prep to year 6, and from year 7 to year 12. 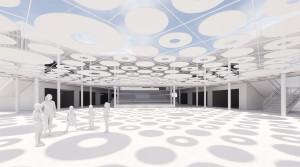 Campsite: The campsite meeting and gathering symbols were mainly circular, which gave inspiration for the key activation corner of the site.  This activation space enhances the connection between the greater community to the College. 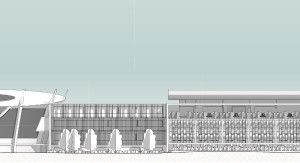 The Camp Site is central to the design of the school. Where did the inspiration for this area of the design come from 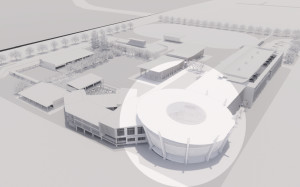 The pandanus is a native plant that along with the strong indigenous ties, pandanus play a great environmental service.  It provided year-round shelter from sun, wind, rain. It also offered a ready source of food, medicines, and fibre for a broad range of uses (e.g. nets and dilli bags).

By combining the symbol from camp site and the pandanus basket weave, the central community hub was formed.  The central hub represents the diversity of the pandanus through the variety of uses within the space, and works as a way of uniting different areas of the school with the wider community.