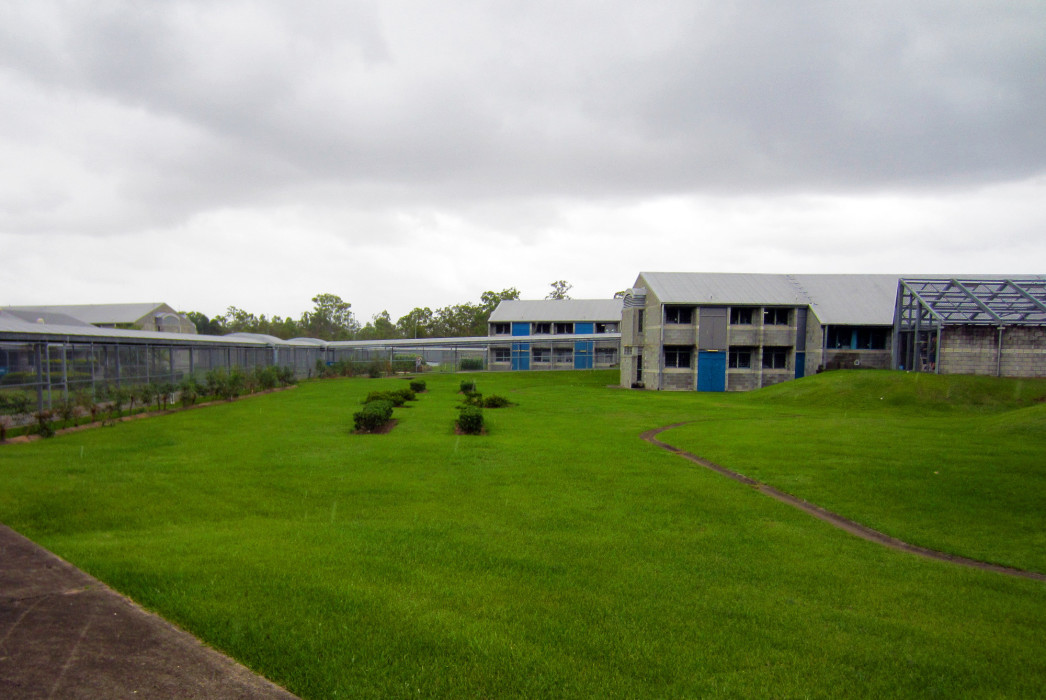 Arthur Gorrie Correctional Centre is the remand facility for South East Queensland. The original centre was constructed in 1988 and consisted of naturally ventilated cell blocks.

Phillips Smith Conwell was engaged as the Principal consultant and architects for the project.  The scope required the removal of self-harm ligature points within 126 of the existing cells and to provide energy saving devices throughout.

The work included reconfiguring the individual cells, refurbishing the cell blocks, extending the buildings to incorporate additional plant rooms and provision of air-conditioning and smoke extraction.  The site was master planned to establish possible future expansions to determine the size and location of the central plant.

A central air conditioning plant was installed outside the secure perimeter with chilled water reticulated underground.  Expansion points have been provided for the future reticulation of chilled water to all buildings.

Fire testing on bedding, clothing and cell contents was conducted at CSIRO to determine the actual fire loads.  A mock cell was produced to test the mechanical smoke extraction system and tenable air levels within the cell.  This was conducted as part of the fire engineering report into doubling the capacity of each cell. 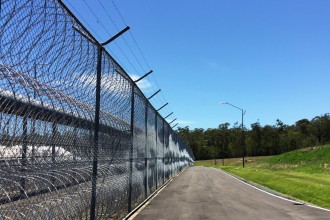 The project required the refurbishment of the entire Correctional Centre to accept 492 prisoners. 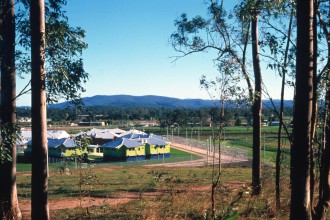