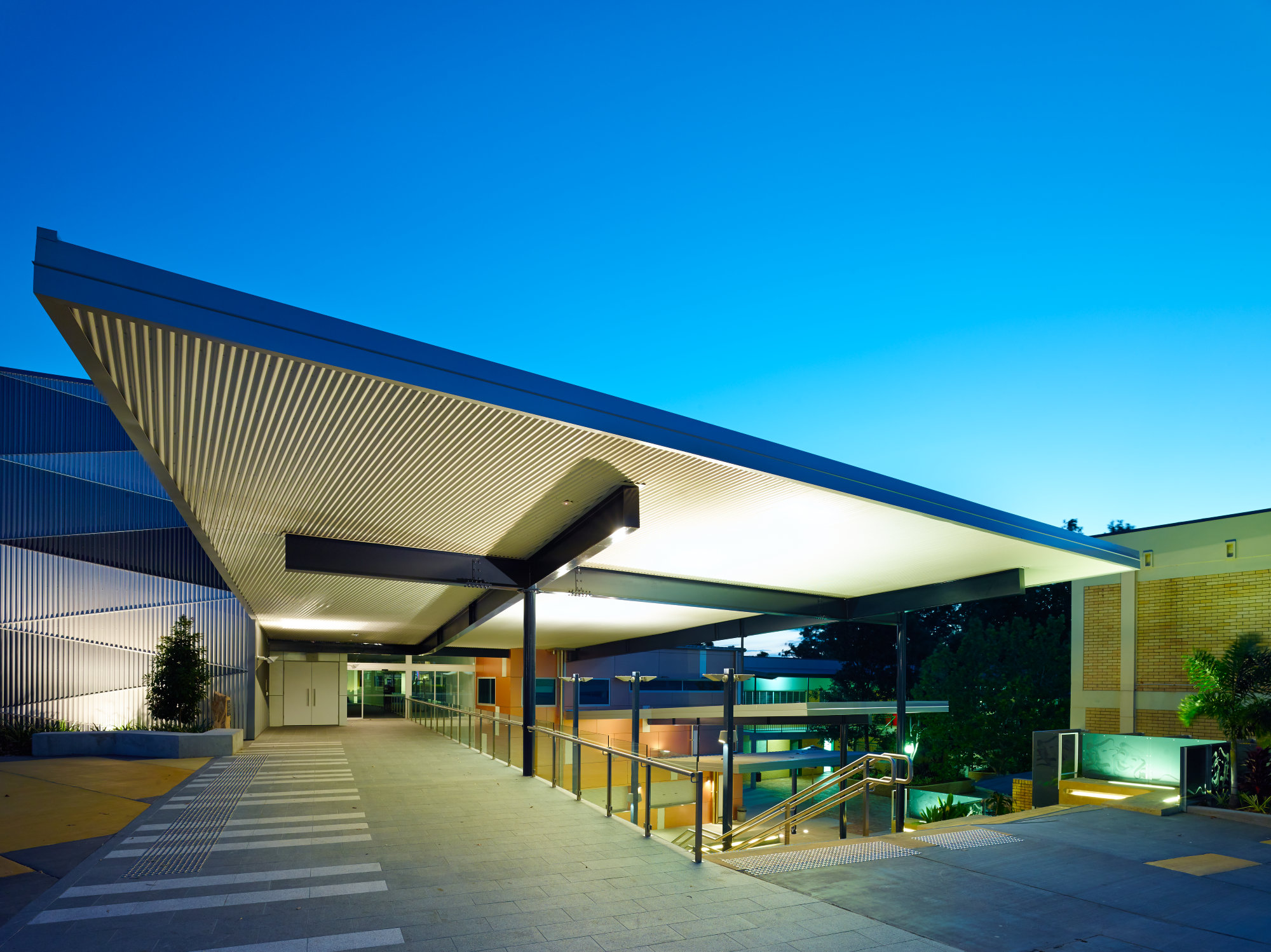 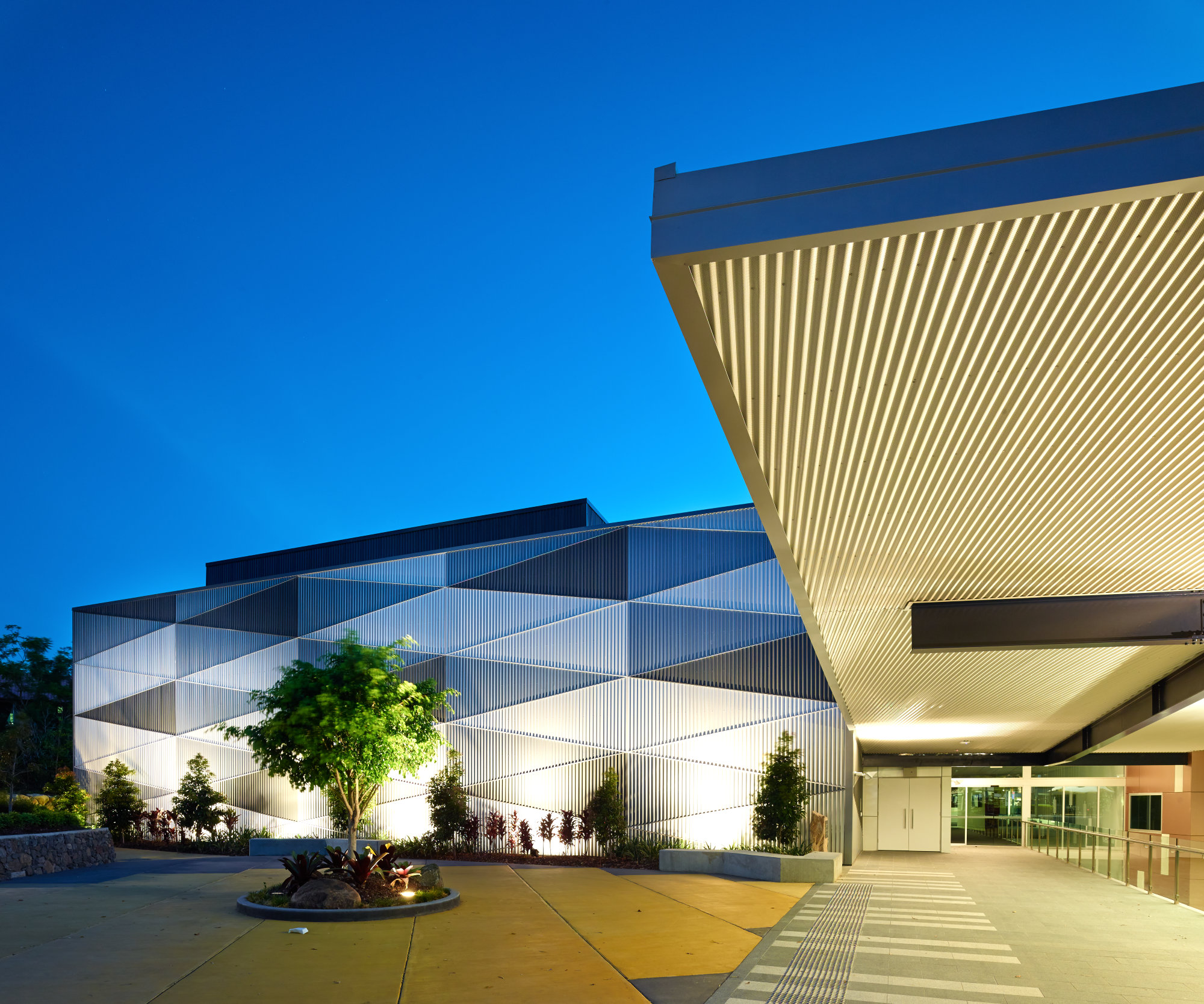 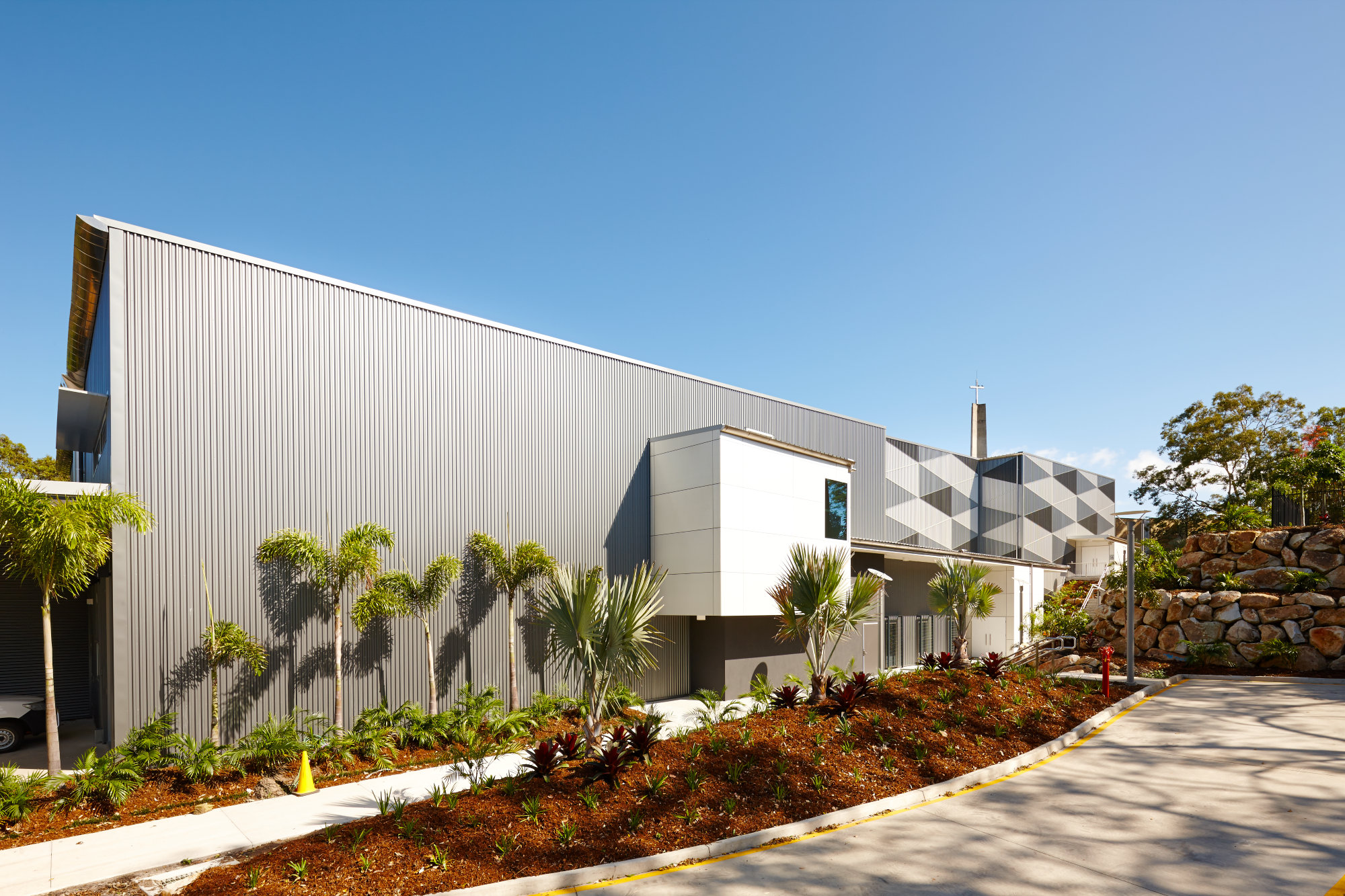 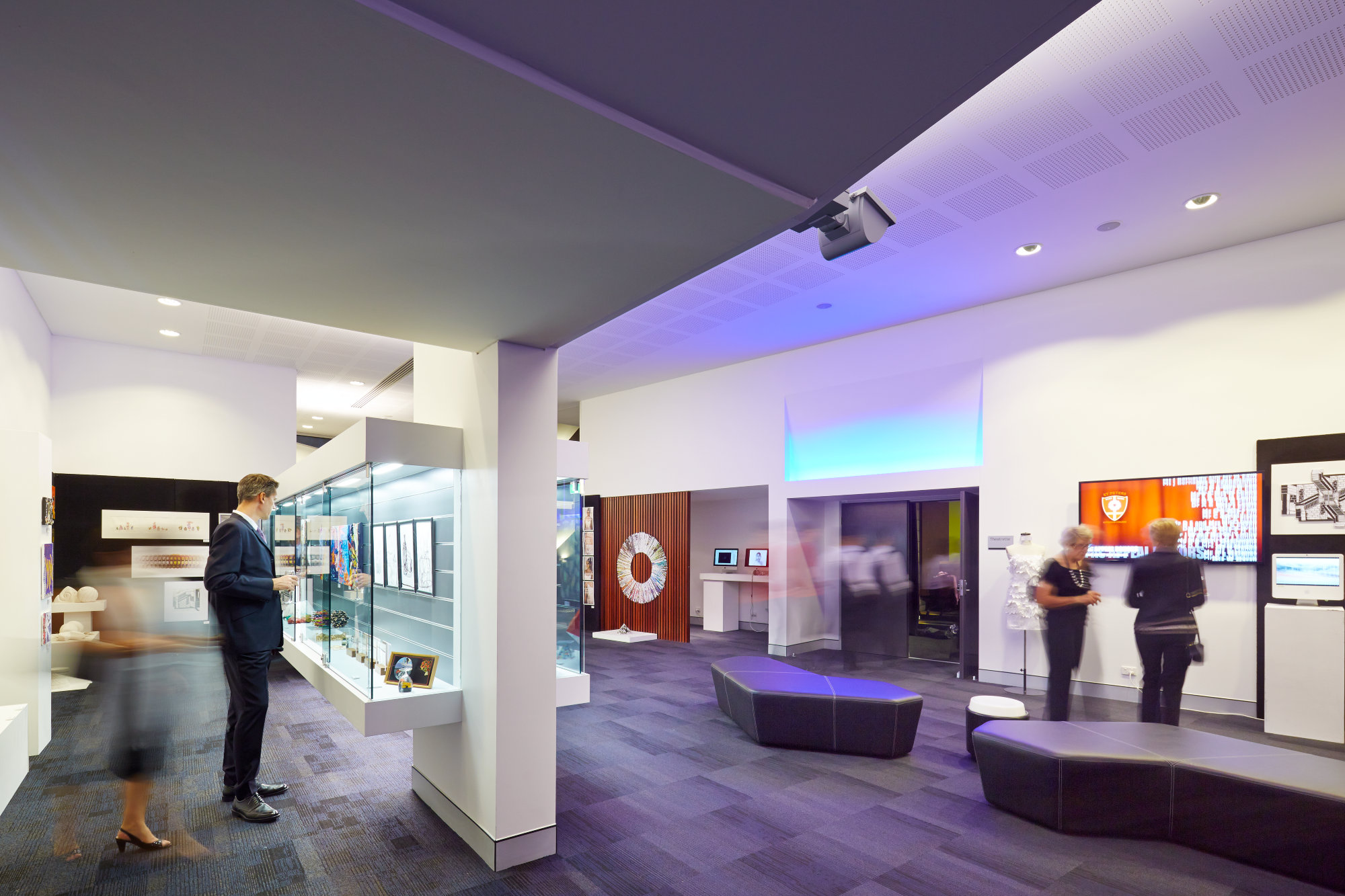 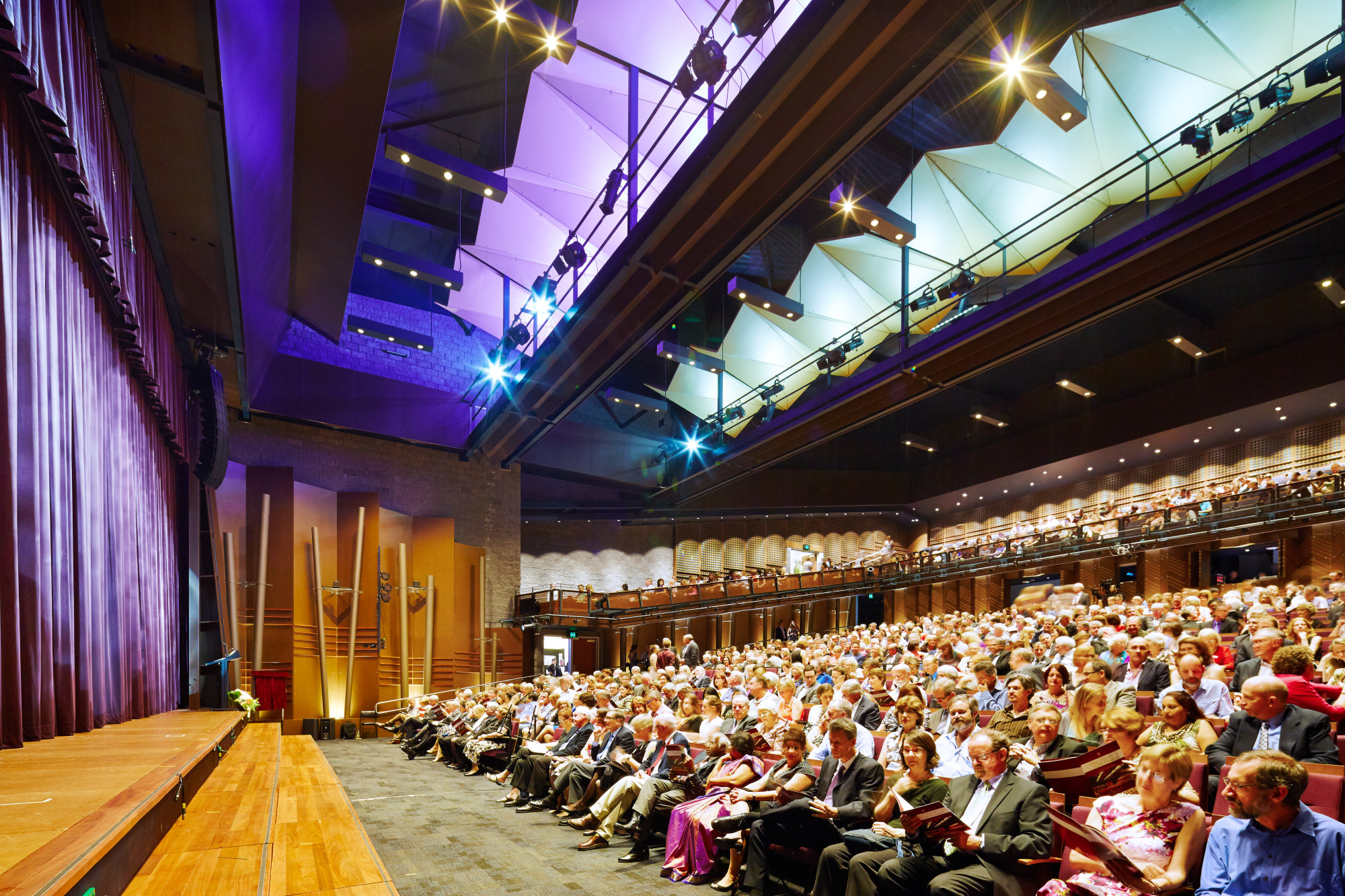 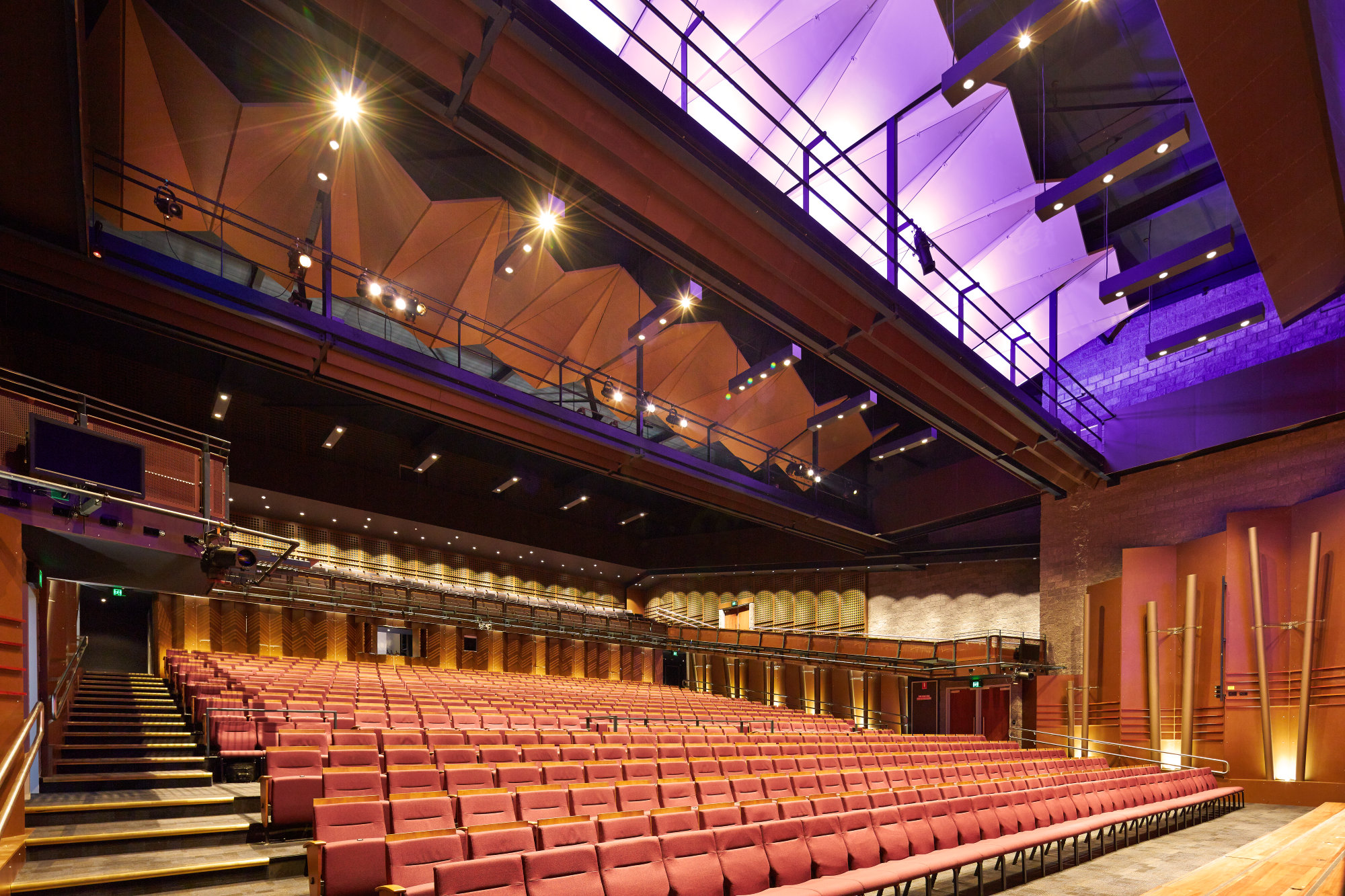 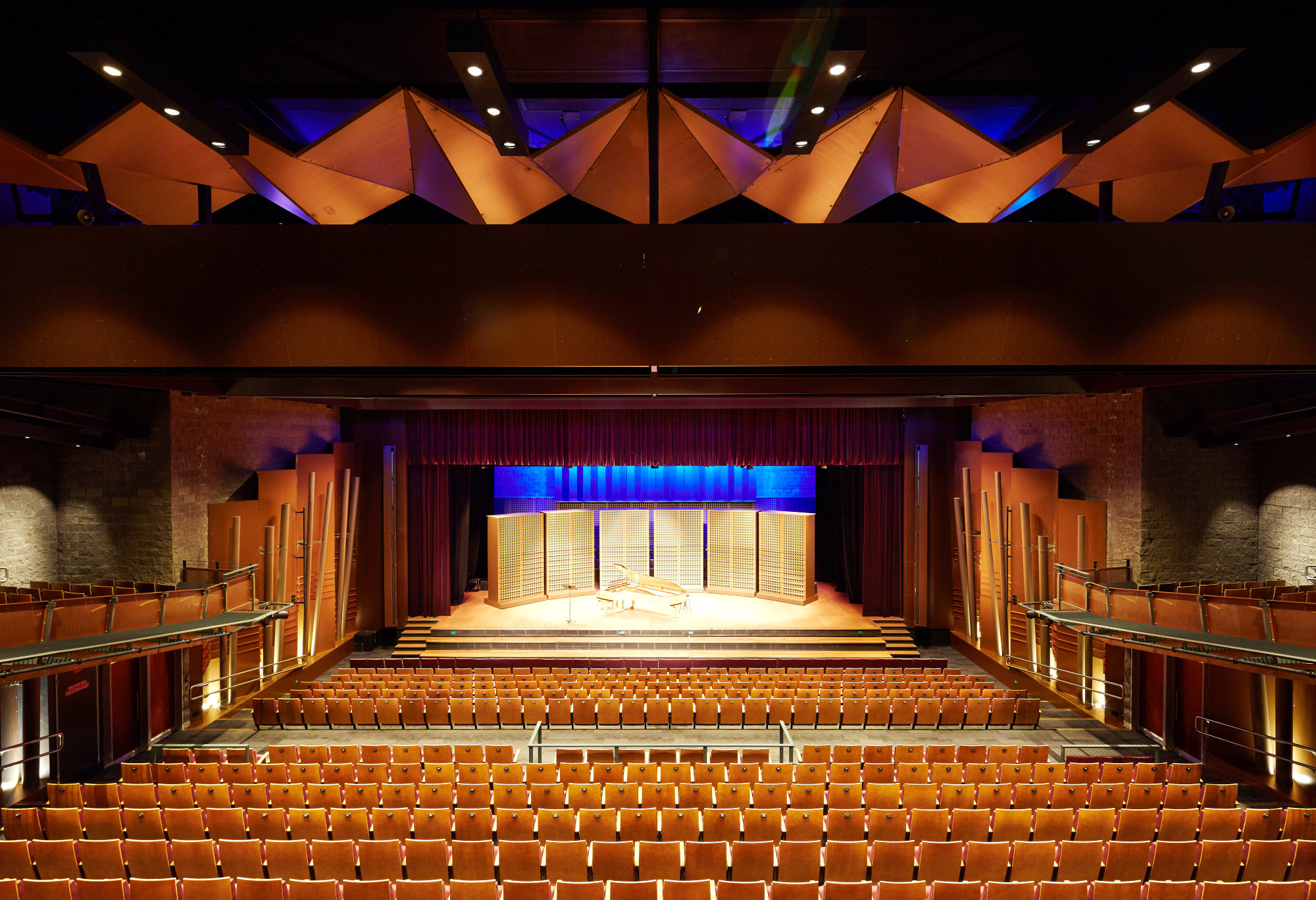 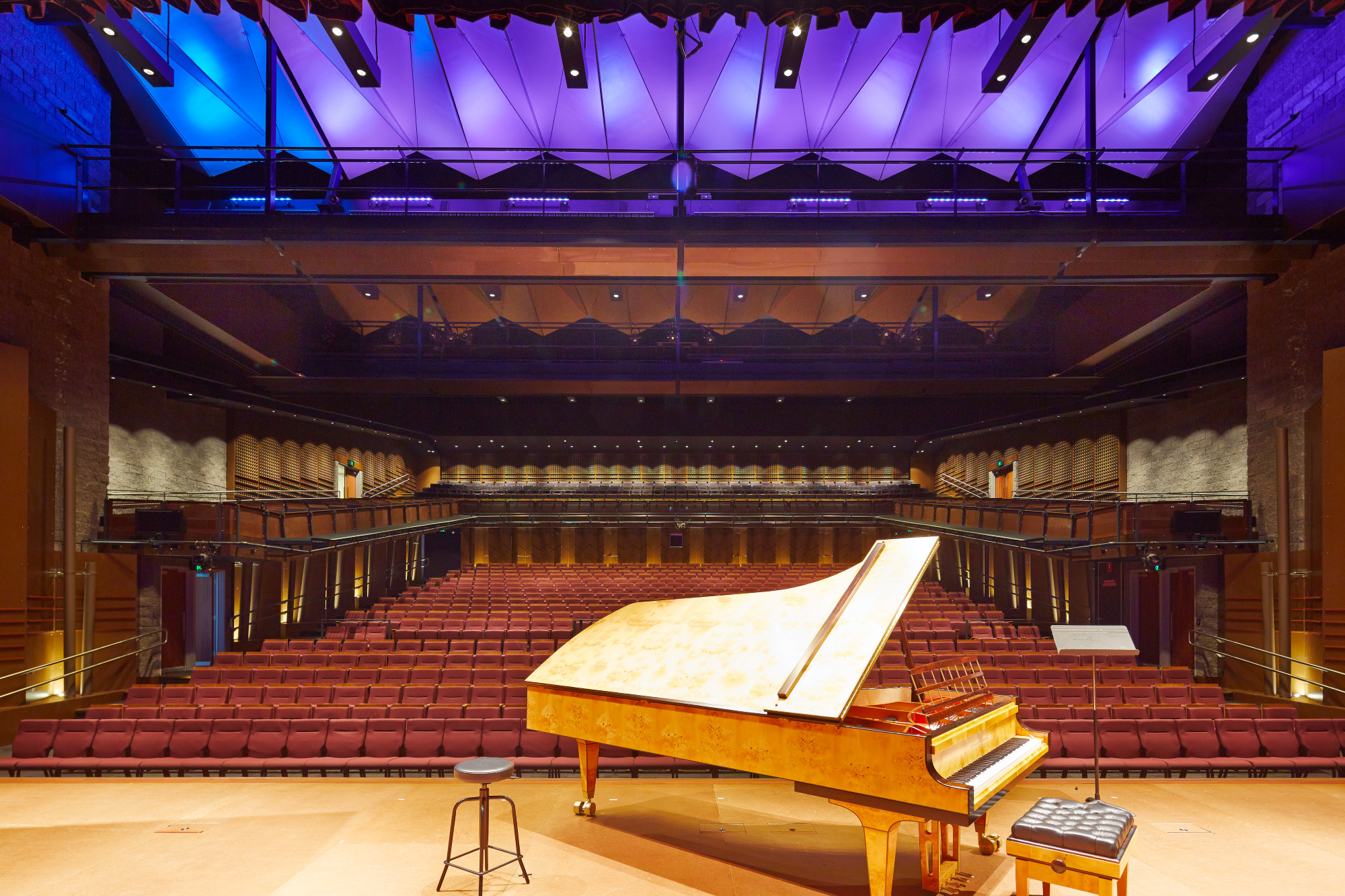 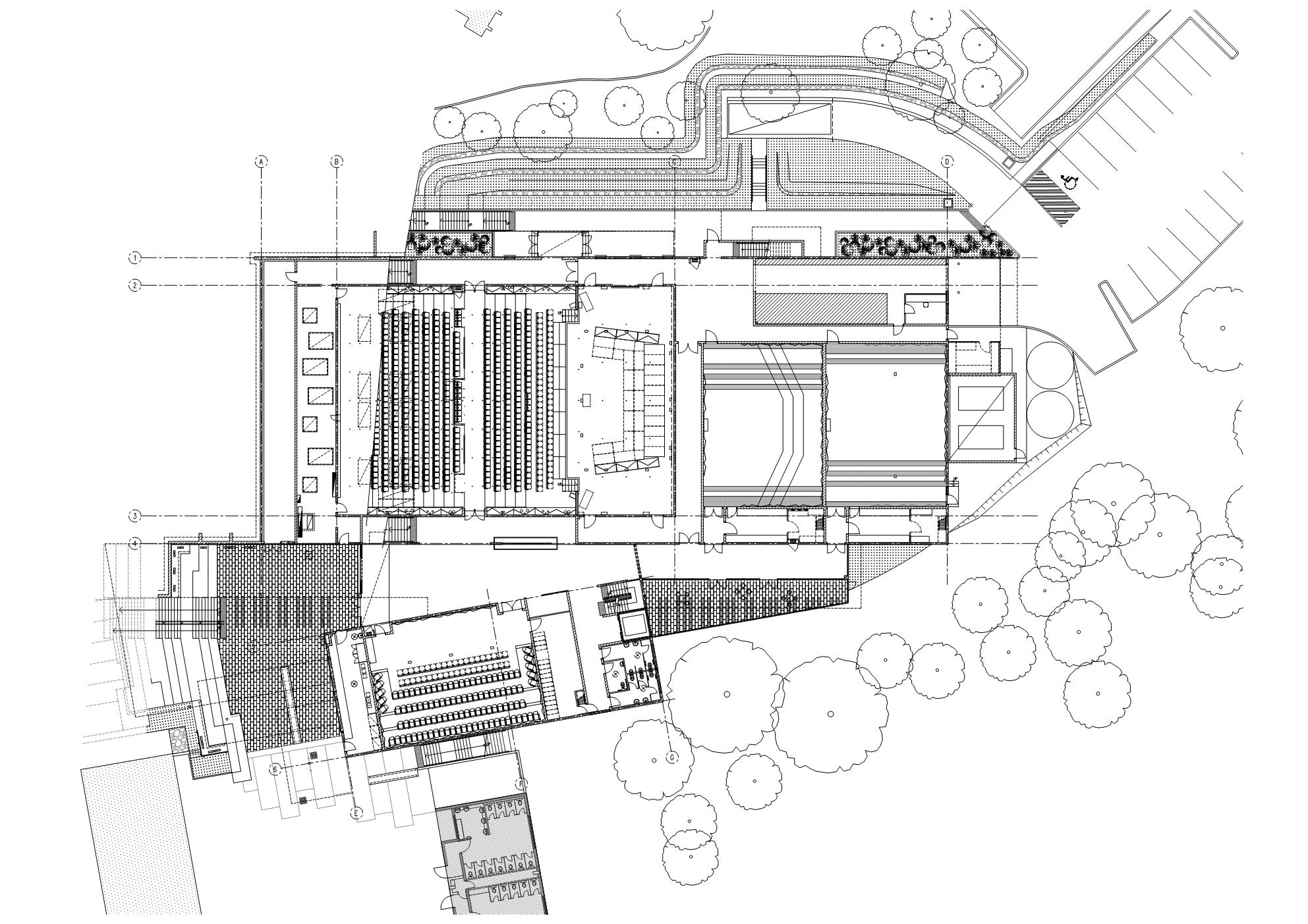 The Performing Arts Centre at St Peter’s Lutheran College in Indooroopilly is a no compromise performance centre for music, drama, assembly, lectures and presentations – all with world class acoustics. It contains a 1000 seat hall, 100 seat theatre, large orchestral, drama and band practice rooms plus a series of small practice rooms and classrooms. The design was based on a first principles analysis of the functional requirements of the music and drama program, the lecture and assembly needs of the college and the commercial aspects of renting the space.

While there was a strong focus on uncovering the most cost effective construction and cost efficient operating model, the Centre exceeds the performance of many State capitol performing arts centres, built and fitted out for a fraction of the cost of similar quality halls in Australia. This has been achieved by applying years of experience in delivering cost effective buildings that are focused on their function and applying it to their particular brief

With world class acoustics, it employs a very simple to operate variable system to move from speech to music in a matter of minutes. It has a fully rigged stage, sound and lighting system, and can essentially be run by a single person. 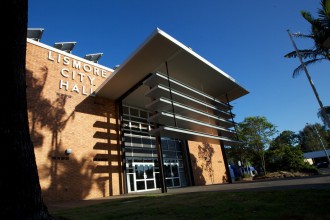 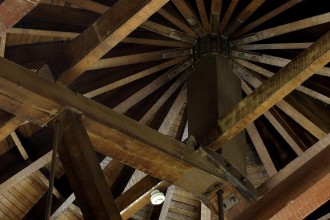